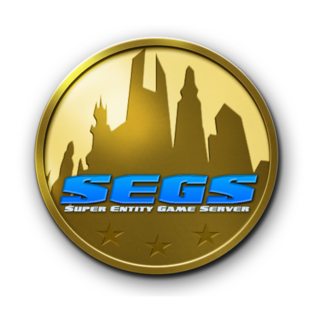 The SEGS Group is proud to announce the release of SEGS v0.5.0, "The UnSilencer"

This is our second release and we feel great about bringing this to the community. Since the release of v0.4.2, we have gotten a lot of messages thanking us and encouraging us to keep working on this project. We are grateful and humbled by the support you have shown us. And now, for some details... 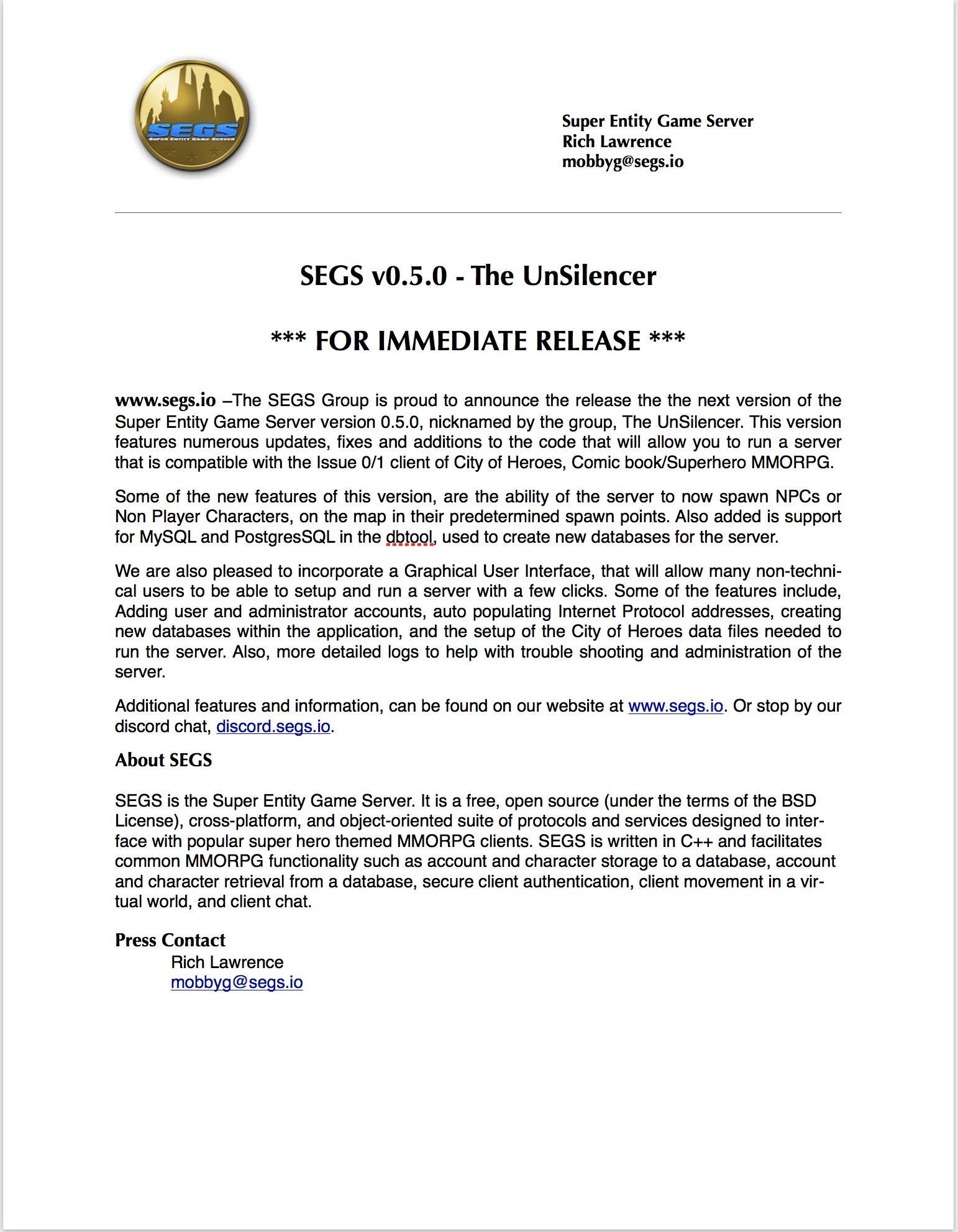